The historic White Shield Home is being considered for Tacoma's Local Register of Historic Places. 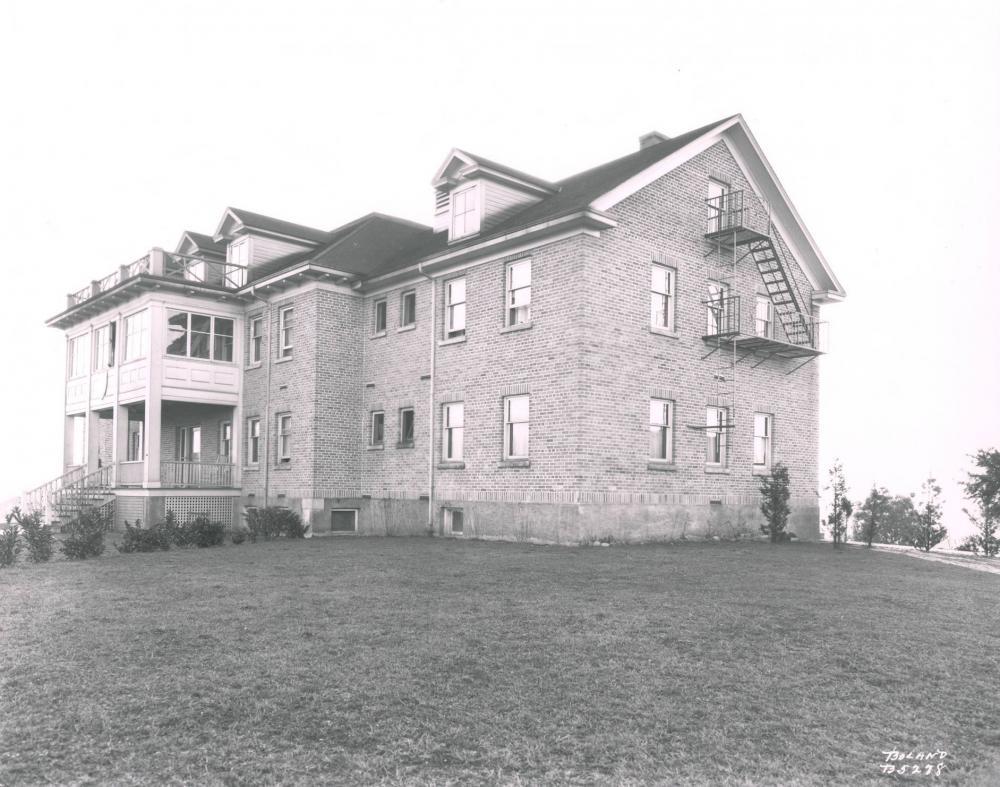 Built in 1914, the historic White Shield Home, located at 5210 South State Street, is being considered for Tacoma's Local Register of Historic Places. The Landmarks Preservation Commission reviewed a preliminary nomination on January 23, 2019 that was put forward by the current property owner.

Abandoned for several years, it was originally known as the White Shield Home, a maternity home for young girls and women in need who often had nowhere else to turn. It was built by the Woman's Christian Temperance Union, a group that was active in the prohibition movement in the 1920s. The building was designed by the architects Bullard & Hill, who also designed the old downtown YMCA building on Market. It became a nursing home in the 1950s, then again a home for unwed mothers in the 1960s, known as Faith Home.