Due to concerns about its condition, the board of directors for Historic Tacoma has added the Tacoma Mausoleum to its Watch List. It is now "On the Radar". 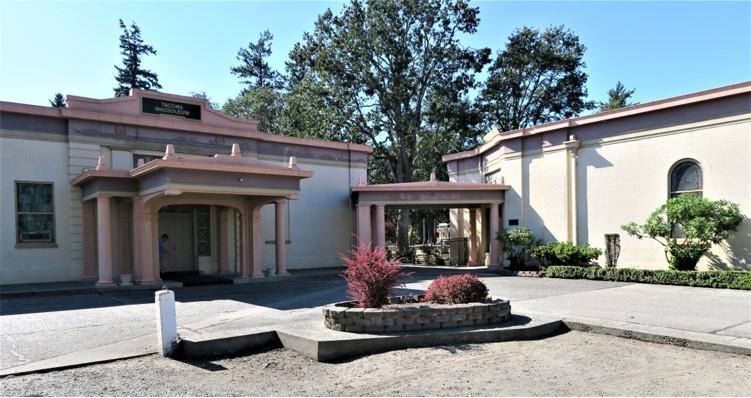 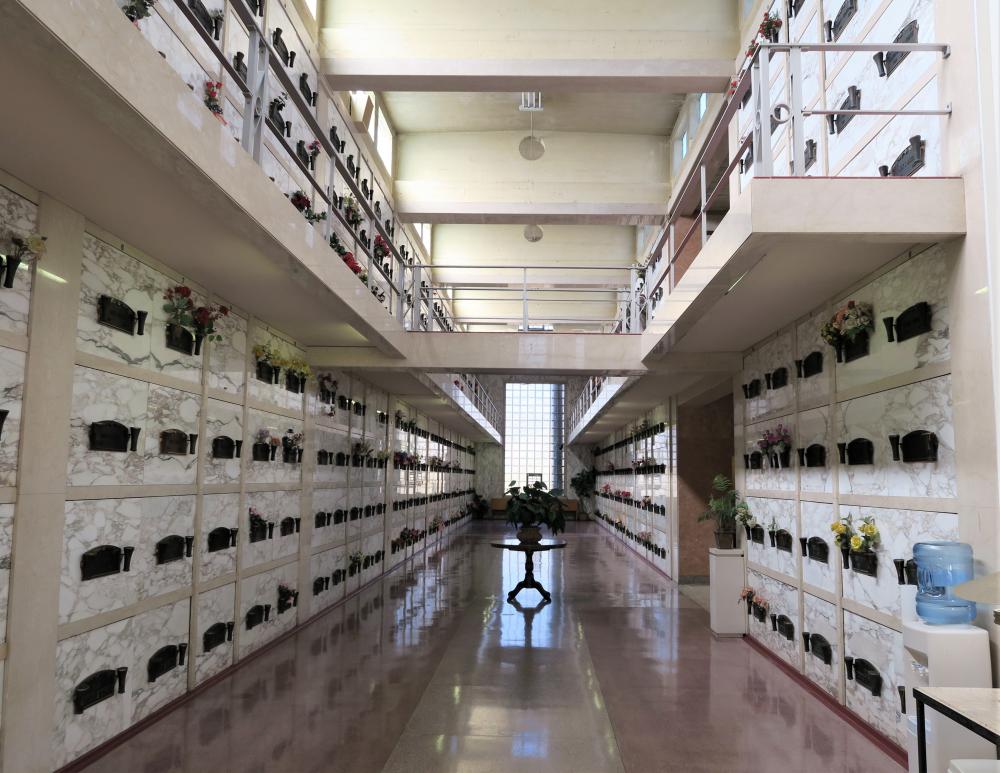 The Tacoma Mausoleum was the first public mausoleum on the Pacific Coast and is the final resting place of many prominent Tacomans, including Henry Rhodes, William Rust and its designer, George Gove. It was placed on the Tacoma Register of Historic Landmarks in 1998.

New roofs are needed, especially on the older buildings. The second addition is closed to the public. A case was opened in 2016 with the city’s Neighborhood and Community Services Division, however it does not appear that the problems have been addressed.