Learn from the Loss of the Luzon 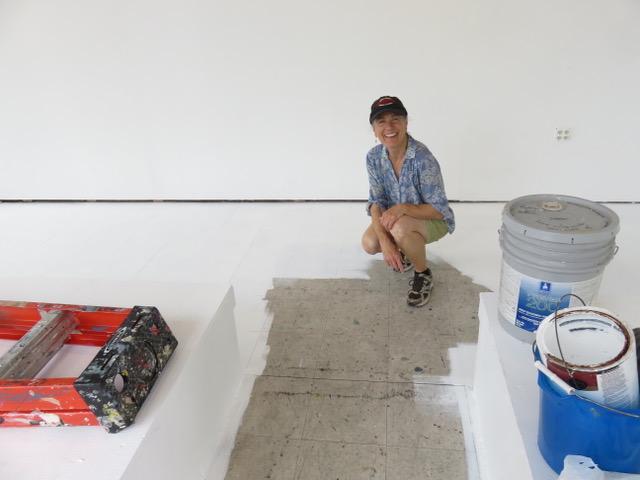 Ran out of floor paint! 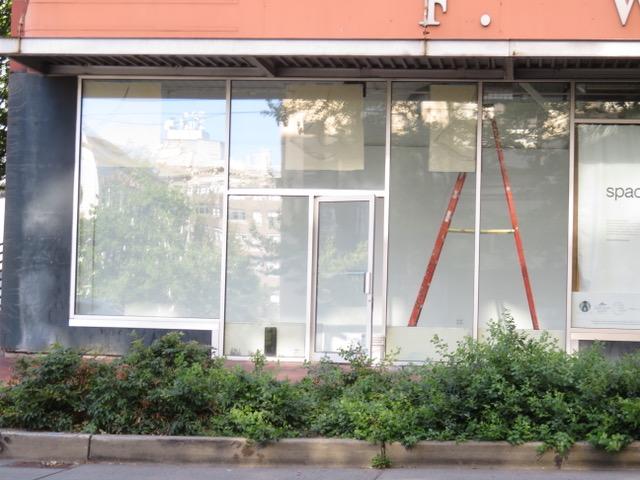 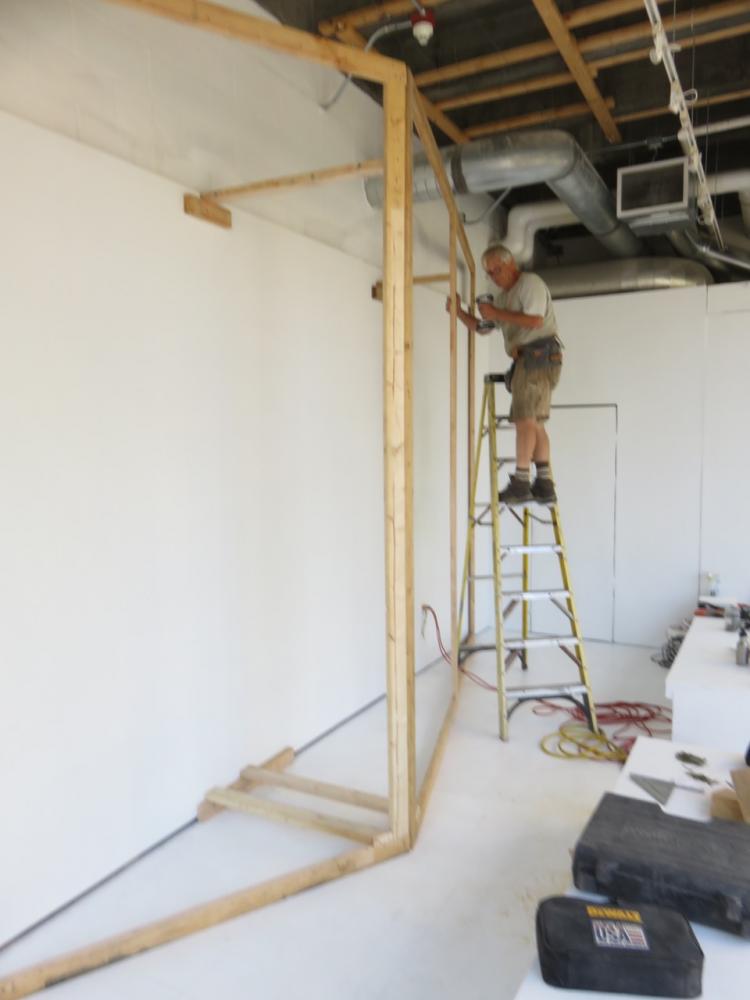 The three artists transfer building to sheets as backdrop 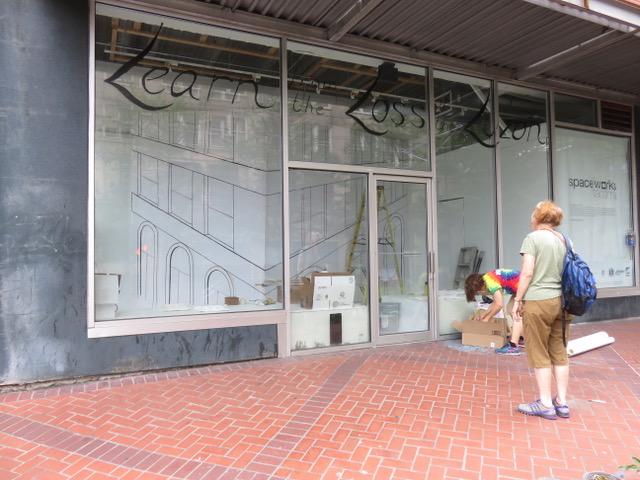 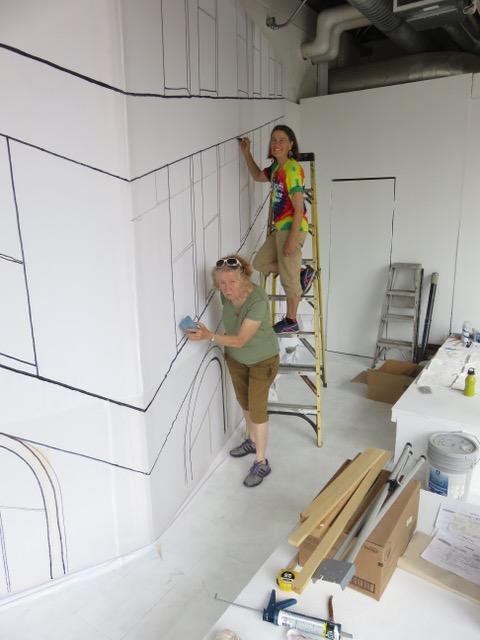 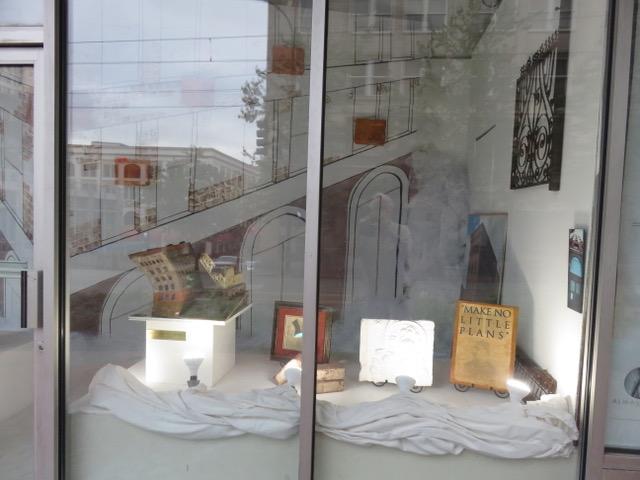 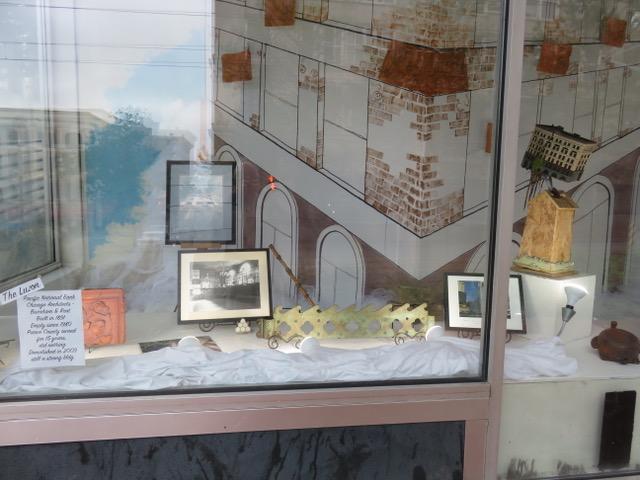 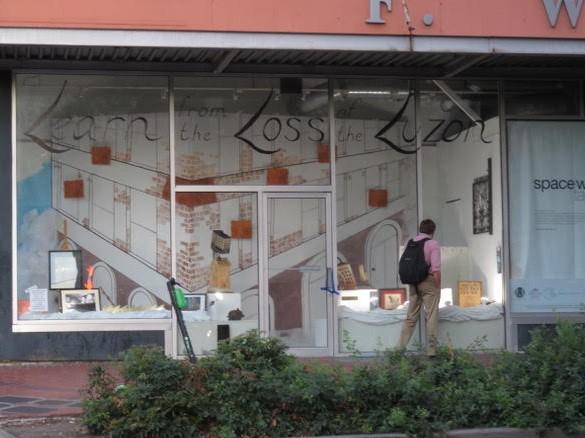 This is the completed exhibit, in the Old Woolworth’s Building window on the corner of Commerce and 11th in Downtown Tacoma.

Early Saturday morning on September 26, 2009, the City of Tacoma had the historic Luzon building demolished despite efforts by local preservationists. The building had local and national historic designation. In 1979, the entire 1300 block of Tacoma’s Pacific Ave had been placed on the Washington Heritage Register and National Register of Historic Places. By 1985, the Luzon was the last one standing. In June 2009, developer Dan Putnam sent a complaint letter to the city, stating that the Luzon was an “embarrassment” and an “aesthetic blight” on the neighborhood.

Chicago architects Burnham & Root designed the Luzon building in 1890/1891. It was one of the first high-rise towers on the West Coast. The engineering model of the Luzon would be copied and opened the door to the development of “skyscrapers”. Cast iron columns allowed the building to soar above all others in 1890’s Tacoma.

Artists Lynn Di Nino, Jori Adkins and Claudia Riedener created the Luzon exhibit in the Woolworth window to commemorate the historic loss 10 years earlier and to urge Tacomans to be vigilant and protect our built environment, to leave a legacy for future generations and to be more ecologically sensitive by keeping serviceable buildings from the landfill.

The location of the Woolworth building, ironically, was the site of another historic Burnham & Root – the Fidelity Building, demolished in 1949.

Follow the links below for other resources and more information about the Luzon Building.