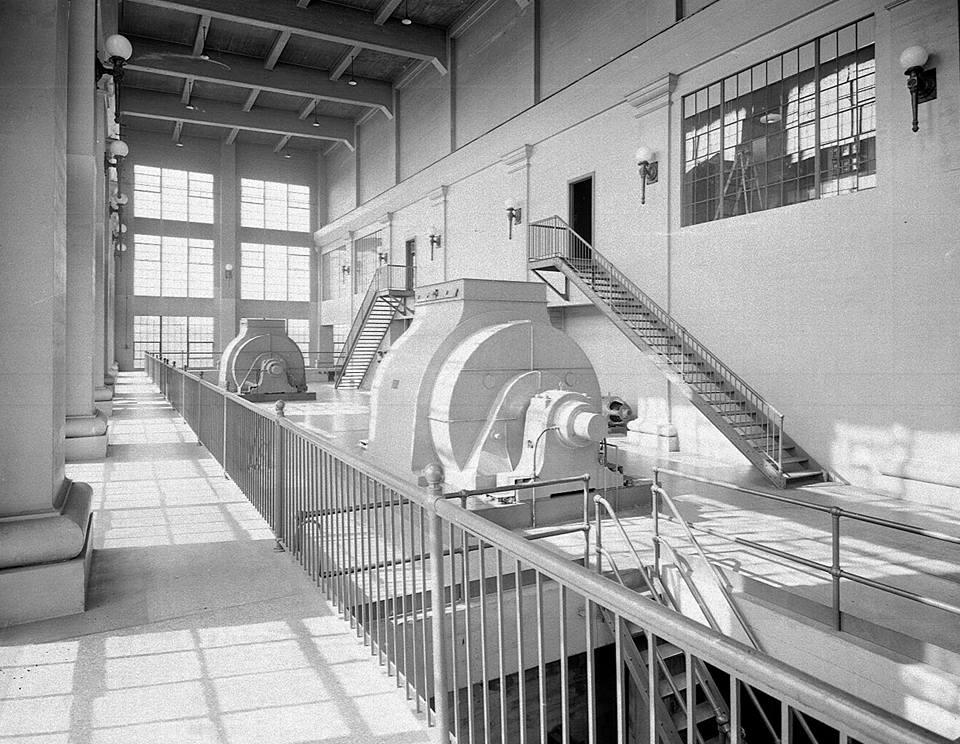 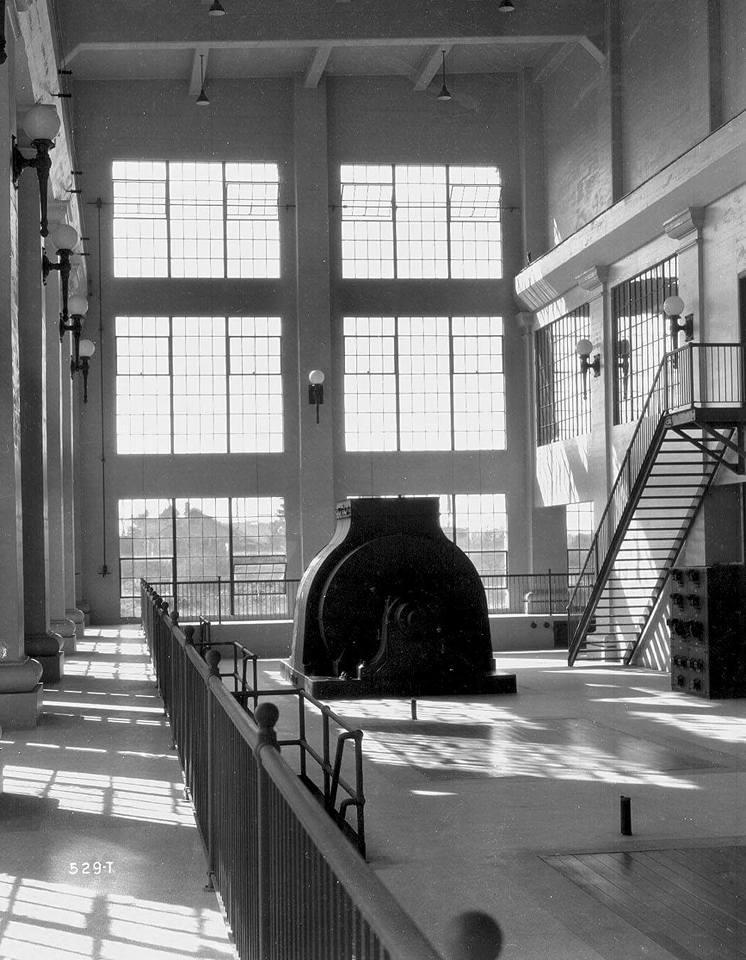 The History of Tacoma’s power system is well-known in the power industry but relatively known by the general public. Its impact on the nations power system is something that has been over shadowed by larger projects and passing of time. The Cushman Power Project serves as an important example of how a small act can have wide ranging benefits beyond cities limited. While a project of this size has both positive and negative impacts we will cover the good rather than the bad in today’s discussion.

Tacoma’s power and water system started in 1893 when the citizens of Tacoma purchased a system started by Charles Wright and General Sprague in 1884. Unfortunately we bought a lemon, over advertised and over sold, but Tacoma didn’t look back, it voted again and again to fund a municipal power and water systems. Improving the system slowly at first but with time constructing dam on the Nisqually (1909-1912) and a steam plant on Dock Street (1922) but growth in the city outpaced reliable electrical power to serve the demand. The city had to rely on power from private sources to meet the demand, namely Puget Power and Rail who routinely changed power rates and caused brownouts to sell to other cities and towns that were willing to pay more.

By 1917 the residents had had more than enough of the private power monopolies and voted in 1918 to fund an assessment of other possible source for electrical power for the city, the Skokomish River at Lake Cushman was chosen as a preferred site having been assessed by the City of Seattle but abandon due to a lack of transmission lines to that city. Site clearing and site engineering started in 1920 and a ballet was put before the public in 1924 for four million dollar bond to fund the project, after the measure passed the City Council by a single vote. The measure was approved by the public by a 2 to 1 margin even after an advertising and political push by Puget Power to discredit the project. The Cushman project like the Nisqually project was funded by the people of Tacoma a full ten years before the Federal government got into the power and reclamation business.

The project as approved included a Dam and Power house at Lake Cushman, 44 miles of power lines from the Hoods Canal to Tacoma including the longest unsupported power line in the world at the Narrows. The eastern terminal of the system at the Cushman Substation on N. 21st street, along with three smaller substations distributed power to the North and Central area of the city. Cushman Lake became the eighth largest manmade reservoir in North America at the time of its construction. The Cushman Power Project was finished in less than 26 months, working day and night. When it was finished in May of 1926 the project had come in under budget and had cost less than half the cost of a comparable privately funded project at the time.

With the completion of the project, Tacoma had the lowest power rates in the Nation and became fully independent from private power sources. The project produced enough power to supply other municipalities from Mason County to Seattle and generate a profit for the city of $50,000 per month allowing the city to pay off the construction bonds by July of 1940. With inexpensive power came more industry on the port and the need for a second dam on the Skokomish that started power operation in 1931.

The impact of the Cushman Power Project stretched beyond our city, the project proved the worth of Public Power and its champions. Homer T. Bone was an attorney in Tacoma and an outspoken advocate for Public Power as early as 1907, he was also the attorney for Tacoma City Light and the Port of Tacoma leading up and through the Cushman Project. Based on his lectures and support for Public Power H. T. Bone was elected to the US Senate in 1933 and the next year co-authored a bill establishing the Bonneville Power Administration based on the success of the Cushman Power Project. He also went on to author a bill to start the National Cancer Institute. The Engineers that came from across the west coast like Jay L. Standard, Cushman’s Chief Engineer, offered to work for a third the going rate just to work on the project. Others went on to play leading roles in both the Bonneville Projects on the Columbia and the Tennessee Valley Authority. The TVA even based its power rates on Tacoma’s progressive method of charging industry more to lower the rates of homeowners.

One engineer a Tacoma native and Stadium graduate Alvin Darland became the Superintendent Electrical Design and Construction for Cushman went on to be the Chief Construction Engineer for Grand Coulee, later the Superintendent for Grand Coulee. The Cushman Project served as a guiding light for other Public Power Projects that followed and help to regulate the cost of power in the U.S. as an alternative to the private power monopolies. The Northwest Public Power Association notes Homer T. Bone as the Father of Northwest Public Power and issues an award in his name each year.

If citizens of Tacoma hadn’t voted for the Cushman project, it could be said that the engineers and voices in supported public power would not have been elevated in time to finish hydroelectric projects on the Columbia like Grand Coulee in 1940, along with other hydroelectric projects that fueled the power need to produce the aluminum to build the planes that over whelmed the axis powers during WWII and it all started here Tacoma. The Cushman Substation is the public face of this important project in our history, reminding us of the values of those who came before us to make the city a better place to live and work.

As the Friends of Tacoma’s Cushman Substation it is our goal to see a renewed Public use for this site and its buildings for the next generation and in honor of who made it possible. We would like to see the site, now that it has been reenergized by TPU, repurposed as a neighborhood park and the buildings used as a community center for all ages but focusing on the needs of seniors, preschool children and the Arts. A community center has been on the wish list for our neighborhood since at least the early 1950’s your support could bring this dream to reality.