The board of directors has voted unanimously to add the building to its Watch List. It is now considered "Threatened". 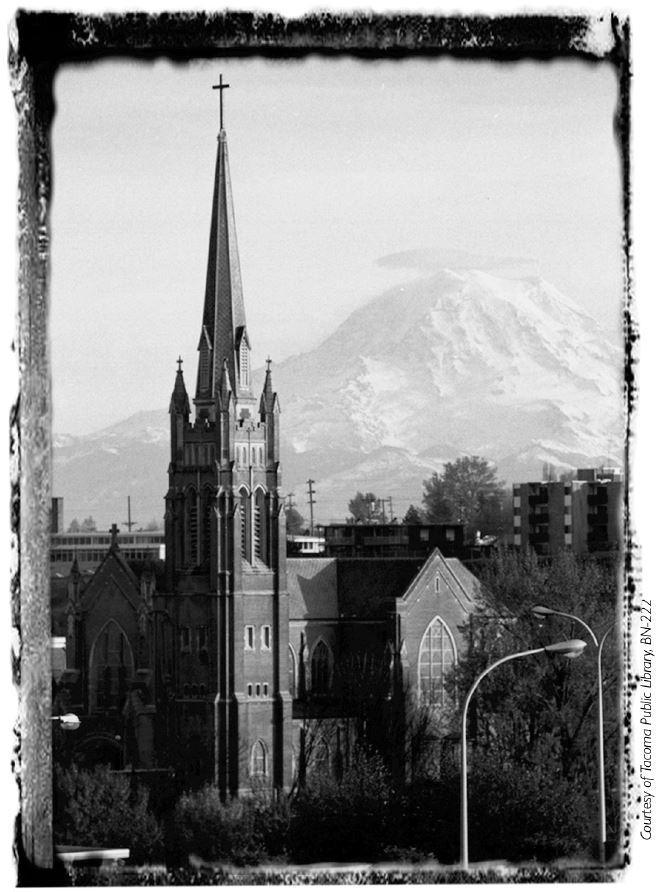 The church building has suffered from a long stretch of deferred maintenance until 2011 when some maintenance was done. However, it’s believed that some of that work may have resulted in water intrusion. In October 2018, a chunk of plaster fell from the ceiling into the choir loft. After several assessments, the Archdiocese of Seattle closed the building to the public, and the congregation now meets in the school auditorium. The Archdiocese has estimated that repairs will cost about $10 million dollars.