Bill Baarsma joins Board of Directors

The board of directors for Historic Tacoma have voted to approve the addition of Dr. Bill Baarsma to the board. He is a former Mayor of the City of Tacoma and immediate past-President of the Tacoma Historical Society board of directors. 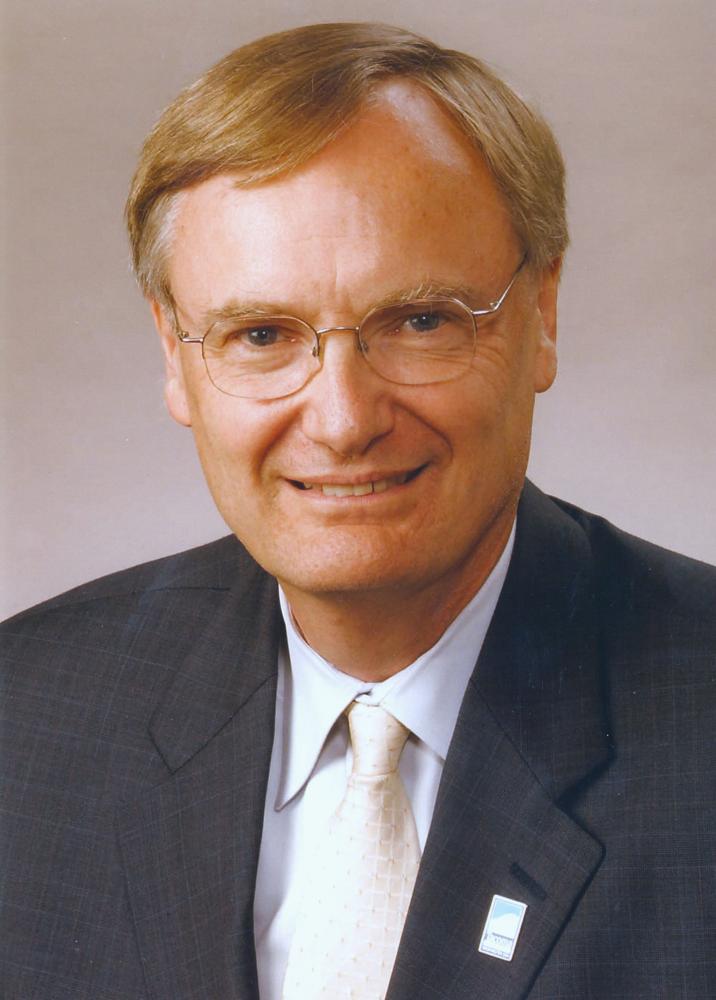 For his contributions to preservation of local history, Bill was recently awarded the Robert Gray Medal by the Washington State Historical Society, the highest award bestowed by the organization. It recognizes distinguished and long-term contributions to Pacific Northwest history through demonstrated excellence in one or more of the following areas: teaching, writing, research, historic preservation, and service to local historical societies.

Bill is a proud graduate of Stadium High School and the University of Puget Sound, where he obtained his doctoral degree for his work on the history of Tacoma's form of government. While serving on the City Council and as Mayor, he played a key role in preservation efforts for several historic assets, including the Murray Morgan Bridge and the McMenamins Elks Temple. As a board member for Historic Tacoma, Bill brings an extensive knowledge of local history as well as a passion for historic preservation.