Historic Tacoma has nominated the Nettie Asberry House to the City's Historic Register. 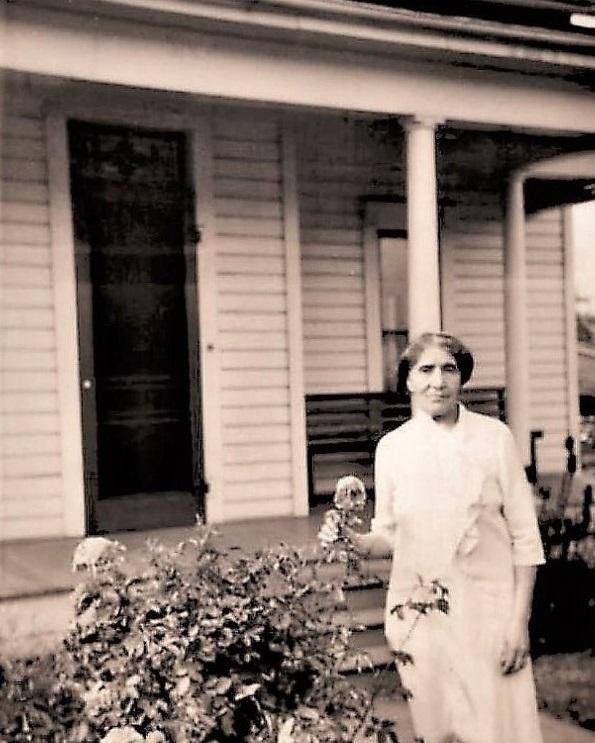 Historic Tacoma is pleased to announce that our nomination of the Nettie Asberry House to the city's Historic Register will be considered at the upcoming meeting of the Landmarks Commission. One of Historic Tacoma's most active volunteers, board member Marshall McClintock, completed the research for this nomination.

From the announcement by the City's Historic Preservation Office:

Built in 1887 in the Hilltop Neighborhood, this National Folk style vernacular house gains its significance from being the longtime residence of Henry Joseph and Nettie Craig Jones Asberry from 1903 until 1966. The Asberry’s were among the early leaders of Tacoma’s and Washington’s emerging African-American community, and Nettie Asberry would play a pivotal role in early 20th Century civil rights in Tacoma and the Pacific Northwest.

When Nettie came to Tacoma, she became the organist and music director for the Allen AME Church. For some 50 years, she taught hundreds of children of all races to play the piano in the music room of her home. As a leader in Washington’s African American women’s club movement, she was involved in the creation of a number of improvement clubs, including the Clover Leaf Art Club. In 1917 she became a charter member of the Washington State Federation of Colored Women’s Organizations, for which she would serve as president and participate on many of its committees. Eventually the Clover Leaf Club would be renamed the Tacoma City Association of Colored Women’s Clubs. Today The Asberry Cultural Club of Tacoma continues Nettie Asberry’s legacy as part of the Tacoma City Association of Colored Women’s Clubs (TCACWC).

In 1909 the National Association for the Advancement of Colored People (NAACP) was formed. Nettie and Henry Asberry became two of the founders of the Tacoma chapter of the NAACP. Nettie also helped establish branches in Seattle, Spokane, and Portland, OR, as well as cities in Canada and Alaska.

The house and yard are nominated under both Criterion A as a remaining Territorial residence from the earliest period of the Hilltop neighborhood’s development and associated with Tacoma’s early African-American community; and Criterion B for its association with Henry and Nettie Asberry, noted early leaders of Tacoma’s African-American community.